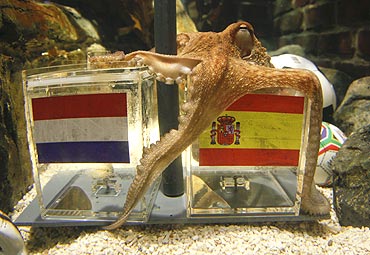 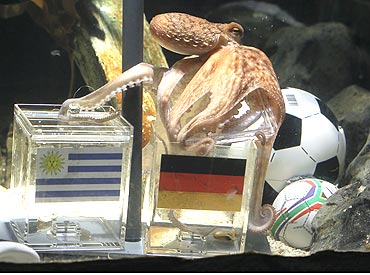 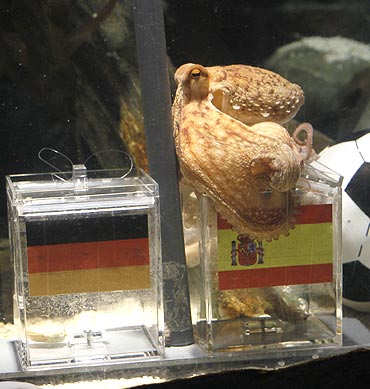 Image: Paul picks Spain to beat Germany in the semi-final