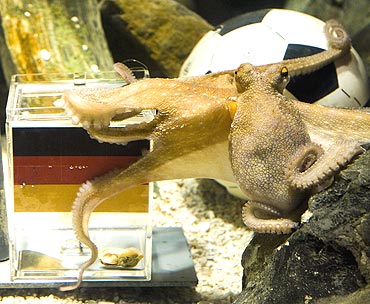 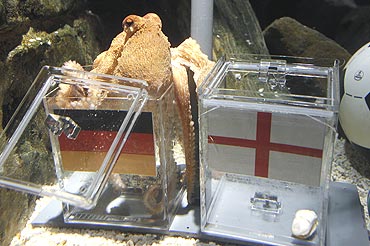 Image: Paul, the octopus had predicted Germany's victory over England 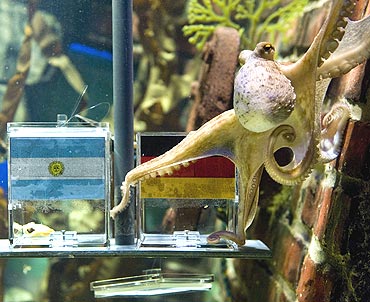 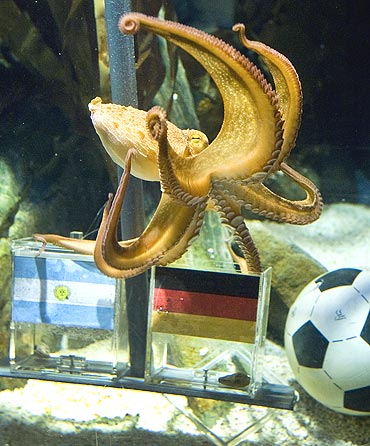