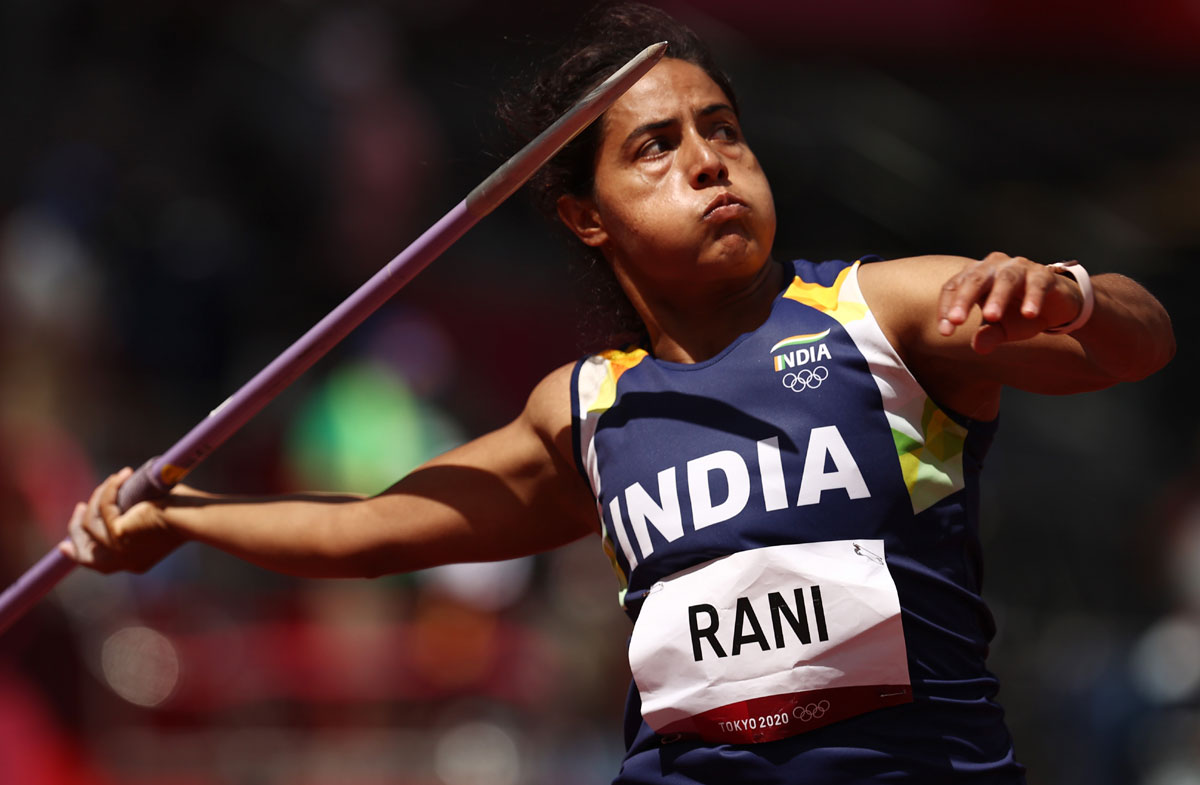 India's Annu Rani could not qualify for the women's javelin throw final at the Tokyo Olympic Games, finishing 14th with a below-par throw of 54.04m on Tuesday.

The 29-year-old needed a huge effort to make it to the 12-woman final and though she improved marginally, it was nowhere close to the automatic qualification mark of 63m.

The effort was also well below her personal best of 63.24m, which she achieved in the Federation Cup earlier this year.

Maria Andrejczyk from Poland was the only thrower who could earn the automatic qualification by sending the spear to 65.25m in her first attempt.

As per rules, thrower, who manages 63m, or at least 12 best performers qualify for the final.
« Back to LIVE

Prabhakar Sail, an independent witness in the cruise drugs seizure case, on Sunday claimed that a Narcotics Control Bureau officer and some other persons demanded Rs 25 crore from Bollywood superstar Shah Rukh Khan to release his son...

Lives In The Day In Kabul

Chidambaram, who is the Congress' senior election observer for the assembly polls next year, asserted that the Trinamool Congress' entry into Goa "appears to be an imposition from the top that is based in West Bengal" and said he does...

The Indian Army and the Jammu and Kashmir police imparted training in shooting to residents of Rajouri, J&K, on Saturday, October 23, 2021.

The process to authorise new battalions for the ITBP, guarding the LAC between India and China, is in the last stage and the government is determined to provide transport and logistical support to all security forces, Union Minister...