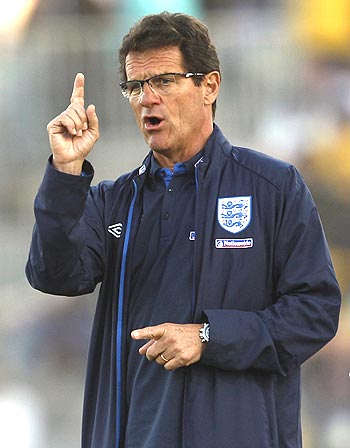 According to a book, German soldiers in Yugoslavia captured Guerrino Capello when Italy refused to fight any more alongside Adolf Hitler's forces in 1943.

Wife Evelina (89) revealed: "That was the start of two or three very hard years for him."

Guerrino was moved from camp to camp, including one in Poland, The Sun reports.

But he was liberated by US forces in April 1945 and made it home to Pieris, northeast Italy, in September.