"We have decided that the way forward would be to engage government and key stakeholders on the way forward, but our intention is to provide a world-class city capable of hosting Africa's first Olympic Games in 2020," Reddy, South African Sports Confederation and Olympic Committee (SASCOC) CEO, said.

The SASCOC said it would "formally oversee a bid for the 2020 Games" and encouraged potential host cities to "state their intention of being involved in the process."

The move has already received the nod from International Olympic Committee president Jacques Rogge who said he would be glad if a South African city made a host bid.

The bidding process for the 2020 Olympic Games is set to open next year, with the deadline for the submission of applications to the IOC falling in 2013. 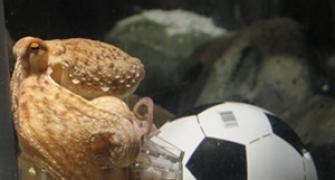 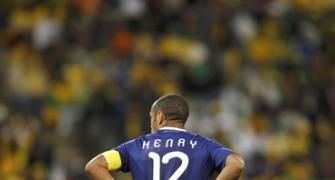 PIX: Djokovic dazzles on return to action at Laver Cup 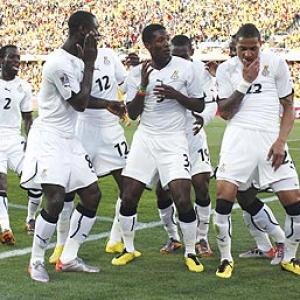