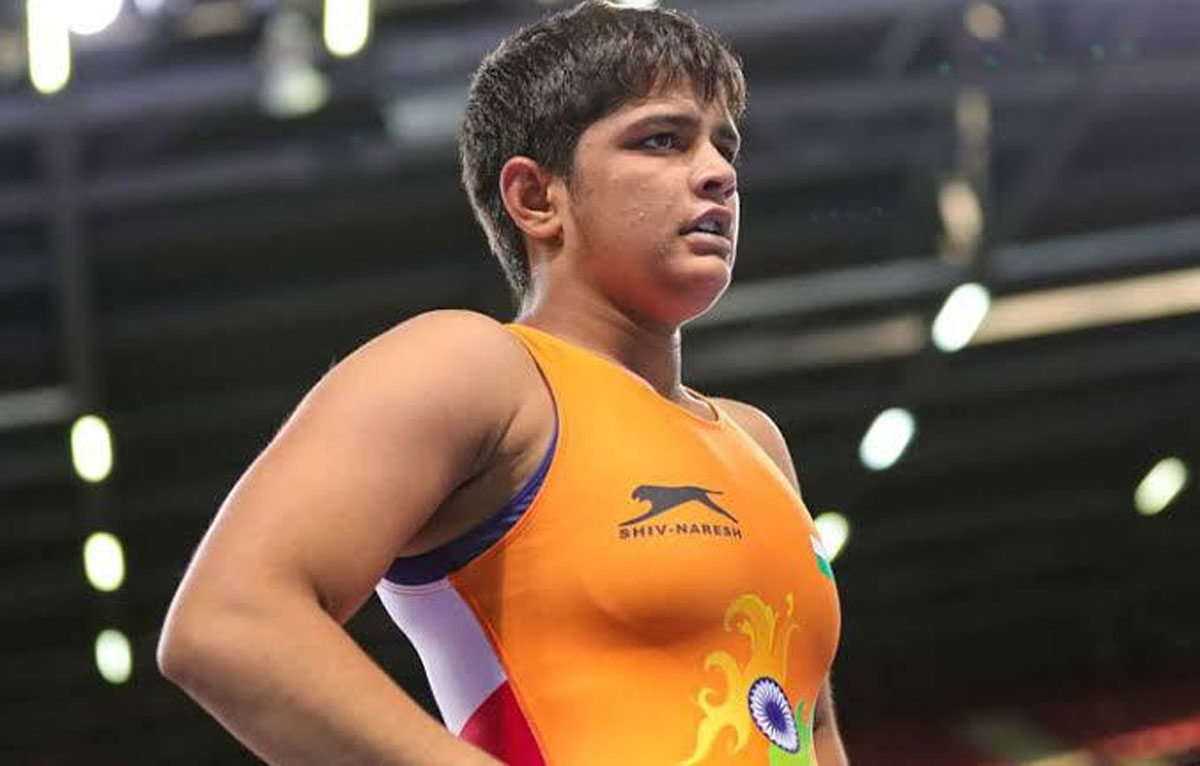 Young Indian wrestler Sonam Malik lost her opening bout on criteria to Mongolia's Bolortuya Khurelkhuu in the women's 62kg category in Tokyo on Tuesday and will now have to wait and see if she gets a repechage round on her Olympic debut.
The 19-year-old led the bout 2-0 after scoring two push-out points but the Asian silver medallist Khurelkhuu effected a take-down move with just 35 seconds left in the contest to level the score.

The score remained 2-2 till the end but since it was the Mongolian who scored the last point with her move, she was declared winner on criteria.

There was hardly any action during a major part of the bout. No move was made till one and a half minute with the two wrestlers measuring each other from standing position.

The Mongolian was put on activity clock but Sonam scored a push-out point to take a 1-0 lead and kept that till the end of the first three-minute period.

Another push out took her 2-0 in front. Sonam did not let the Mongolian make any move for a major part but Khurelkhuu managed to get hold of the Indian's leg and got the decisive take-down.

Sonam, a two-time Cadet World Champion (2017, 2019), had qualified for the Tokyo Games by making the final at the Asian Qualifier in April in Almaty.

Khurelkhuu being an experienced contender knew when to get the decisive move.

If the Mongolian makes the final, Sonam will get a repechage round to be in contention for the bronze medal.
« Back to LIVE

The International Cricket Council (ICC) expects technology that enables the third umpire to check for no balls to be available for the remainder of the Ashes series after it broke down ahead of the ongoing first Test.

Singh said in a statement in the Lok Sabha that all efforts were being made to save IAF Group Captain Varun Singh, the lone survivor of the crash near Coonoor in Tamil Nadu on Wednesday, who was on life support at the military hospital...

Gen Rawat a strong proponent of defence ties: US

General Bipin Rawat, India's first Chief of Defence Staff who died in a tragic helicopter crash in Tamil Nadu, was an exceptional leader, a valued partner and a strong proponent of US-India defence ties and helped deepen the bilateral...