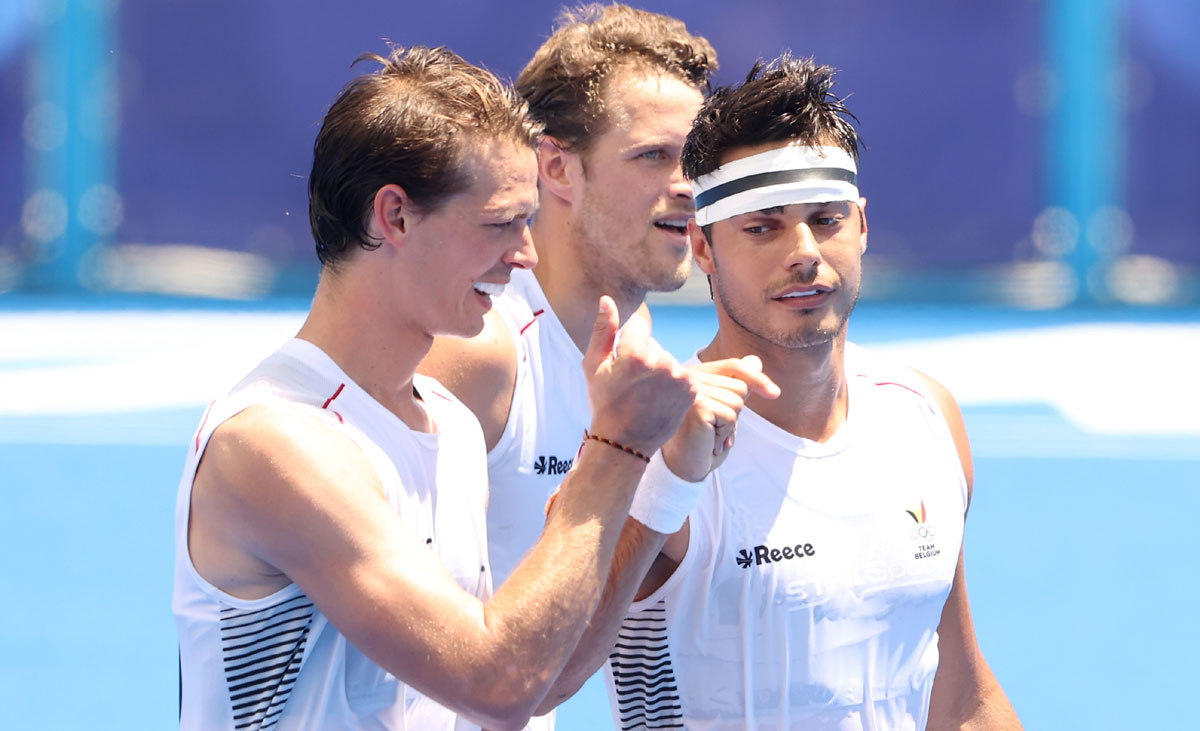 A blow for India as captain Manpreet Singh is shown a green card and has to sit out for the next two minutes.

Belgium make the advantage count as they rush into another attack and earn their eight penalty corner. Hendricxk goes for the drag flick but Rohidas rushes out and blocks the shot, resulting in another penalty corner.

A good drag flick from Hendrickx this time which is blocked by Indian goalkeeper Sreejesh.

Belgium get third time lucky as Hendrickx breaches the Indian defence as he blasts the shot into the right corner out of the reach of Sreejesh as they take a 3-2 lead in the 49th minute.
« Back to LIVE

Covid vax given in the afternoon more effective: Study

Antibody levels are higher when people receive the COVID-19 vaccine in the afternoon as compared to the morning, according to an observational study.

The International Cricket Council (ICC) expects technology that enables the third umpire to check for no balls to be available for the remainder of the Ashes series after it broke down ahead of the ongoing first Test.

Singh said in a statement in the Lok Sabha that all efforts were being made to save IAF Group Captain Varun Singh, the lone survivor of the crash near Coonoor in Tamil Nadu on Wednesday, who was on life support at the military hospital...

Gen Rawat a strong proponent of defence ties: US

General Bipin Rawat, India's first Chief of Defence Staff who died in a tragic helicopter crash in Tamil Nadu, was an exceptional leader, a valued partner and a strong proponent of US-India defence ties and helped deepen the bilateral...