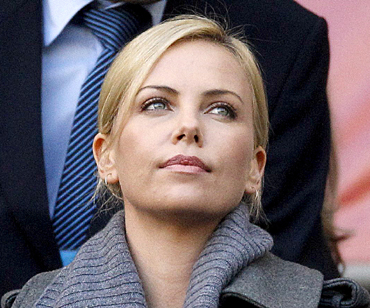 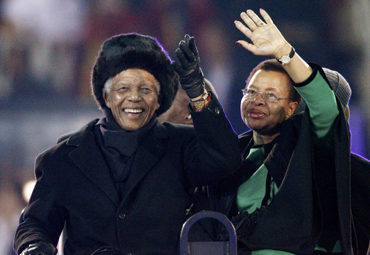 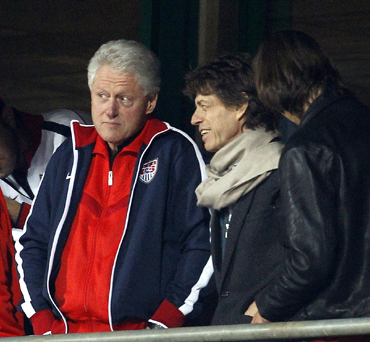 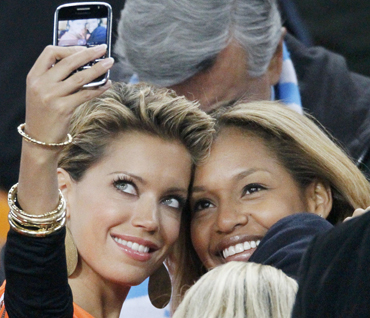 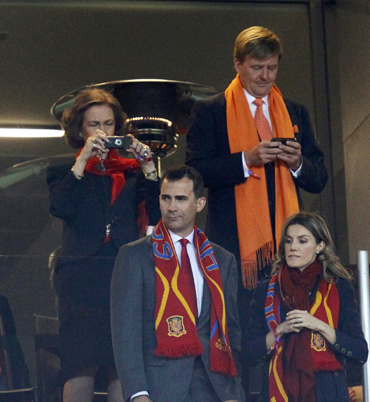 Image: The Dutch and Spanish royalty