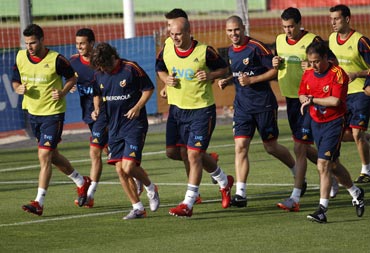 Image: The Spain team during a practice session
Photographs: Reuters 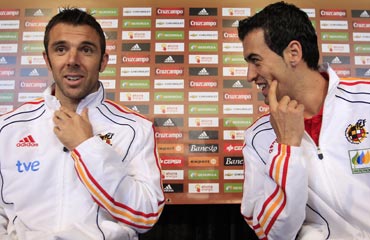 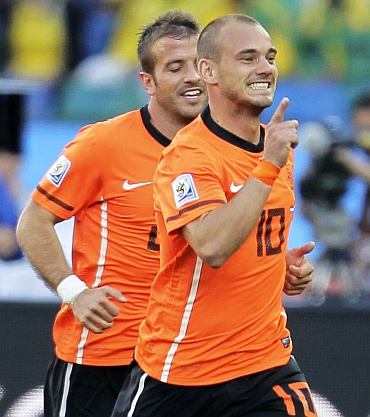 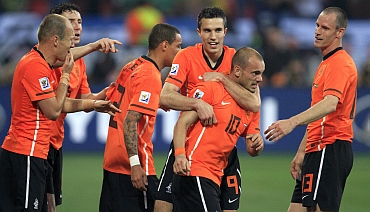 Image: The Netherlands side