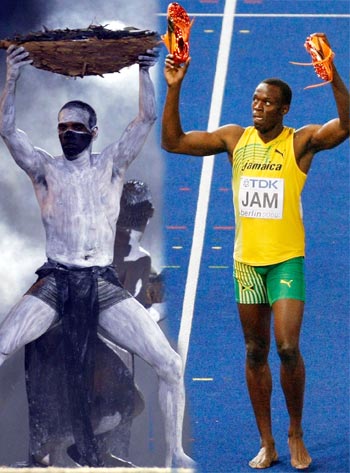 Some Tutsi men in Rwanda exceeded the current world high jump record of 2.45 metres during initiation ceremonies in which they had to jump at least their own height to progress to manhood.

Any Neanderthal woman could have beaten former bodybuilder and current California governor Arnold Schwarzenegger in an arm wrestle.

These and other eye-catching claims are detailed in a book by Australian anthropologist Peter McAllister entitled "Manthropology" and provocatively sub-titled "The Science of the Inadequate Modern Male".

Modern man is inferior to his predecessors 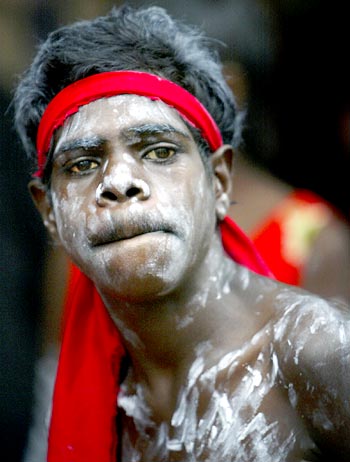 McAllister sets out his stall in the opening sentence of the prologue.

"If you're reading this then you -- or the male you have bought it for -- are the worst man in history.

"No ifs, no buts -- the worst man, period...As a class we are in fact the sorriest cohort of masculine Homo sapiens to ever walk the planet."

Delving into a wide range of source material McAllister finds evidence he believes proves that modern man is inferior to his predecessors in, among other fields, the basic Olympic athletics disciplines of running and jumping.

His conclusions about the speed of Australian aboriginals 20,000 years ago are based on a set of footprints, preserved in a fossilised claypan lake bed, of six men chasing prey.

An analysis of the footsteps of one of the men, dubbed T8, shows he reached speeds of 37 kph on a soft, muddy lake edge. Bolt, by comparison, reached a top speed of 42 kph during his then world 100 metres record of 9.69 seconds at last year's Beijing Olympics.

'They would have outdone Usain Bolt' 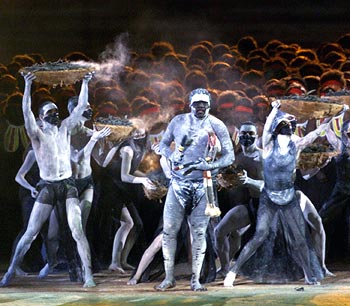 Image: Australian aboriginals perform at the opening ceremony of the 2000 Sydney Olympics

In an interview in the English university town of Cambridge where he was temporarily resident, McAllister said that, with modern training, spiked shoes and rubberised tracks, aboriginal hunters might have reached speeds of 45 kph.

"We can assume they are running close to their maximum if they are chasing an animal," he said.

"But if they can do that speed of 37 kph on very soft ground I suspect there is a strong chance they would have outdone Usain Bolt if they had all the advantages that he does.

"We can tell that T8 is accelerating towards the end of his tracks."

McAllister said it was probable that any number of T8's contemporaries could have run as fast.

"We have to remember too how incredibly rare these fossilisations are," he said. "What are the odds that you would get the fastest runner in Australia at that particular time in that particular place in such a way that was going to be preserved?" 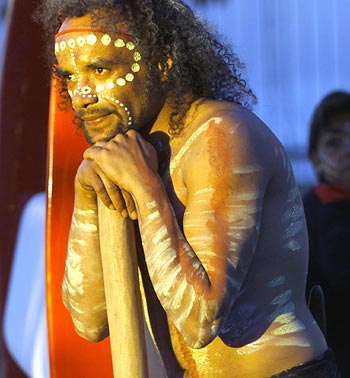 Turning to the high jump, McAllister said photographs taken by a German anthropologist showed young men jumping heights of up to 2.52 metres in the early years of last century.

"It was an initiation ritual, everybody had to do it. They had to be able to jump their own height to progress to manhood," he said.

"It was something they did all the time and they lived very active lives from a very early age. They developed very phenomenal abilities in jumping. They were jumping from boyhood onwards to prove themselves."

McAllister said a Neanderthal woman had 10 percent more muscle bulk than modern European man. Trained to capacity she would have reached 90 percent of Schwarzenegger's bulk at his peak in the 1970s.

"But because of the quirk of her physiology, with a much shorter lower arm, she would slam him to the table without a problem," he said. 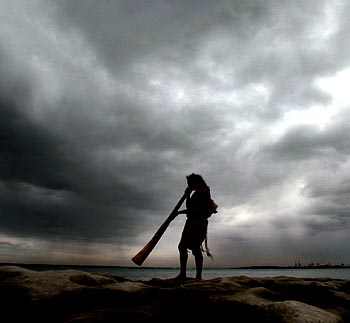 Manthropology abounds with other examples:

* Roman legions completed more than one-and-a-half marathons a day (more than 60 kms) carrying more than half their body weight in equipment.

* Athens employed 30,000 rowers who could all exceed the achievements of modern oarsmen.

McAllister said it was difficult to equate the ancient spear with the modern javelin but added: "Given other evidence of Aboriginal man's superb athleticism you'd have to wonder whether they couldn't have taken out every modern javelin event they entered."

'The human body is very plastic' 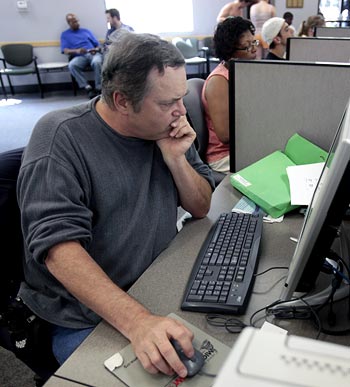 "We are so inactive these days and have been since the industrial revolution really kicked into gear," McAllister replied. "These people were much more robust than we were.

"We don't see that because we convert to what things were like about 30 years ago. There's been such a stark improvement in times, technique has improved out of sight, times and heights have all improved vastly since then but if you go back further it's a different story.

"At the start of the industrial revolution there are statistics about how much harder people worked then.

"The human body is very plastic and it responds to stress. We have lost 40 percent of the shafts of our long bones because we have much less of a muscular load placed upon them these days.

"We are simply not exposed to the same loads or challenges that people were in the ancient past and even in the recent past so our bodies haven't developed. Even the level of training that we do, our elite athletes, doesn't come close to replicating that.

"We wouldn't want to go back to the brutality of those days but there are some things we would do well to profit from."