Champions back home to start celebrations 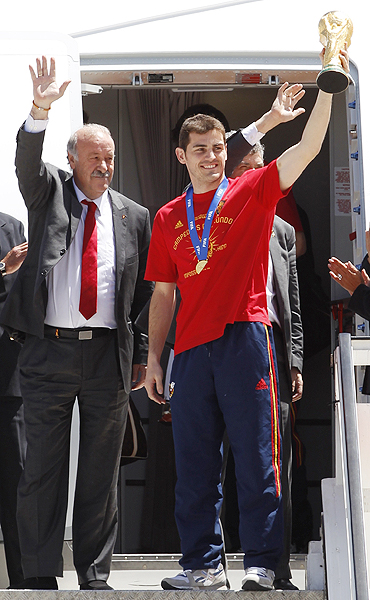 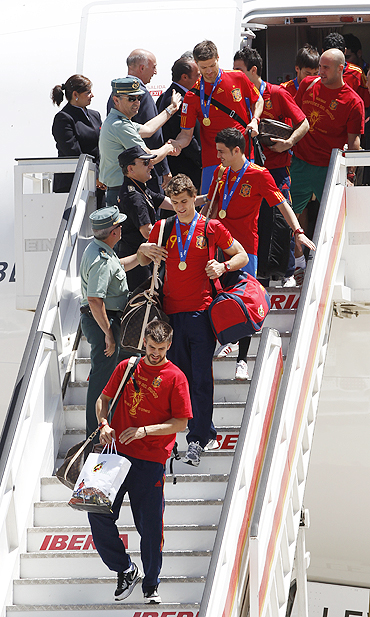 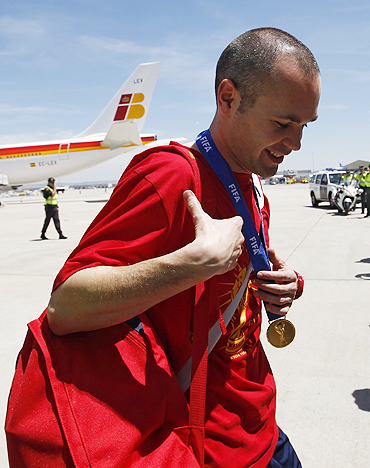 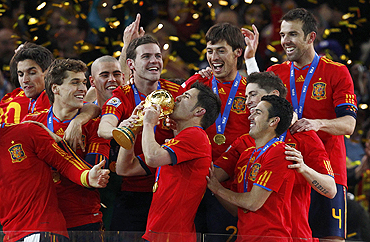