Spain's first final and a third for the Dutch 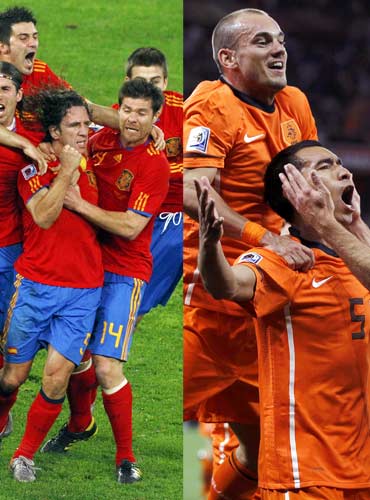 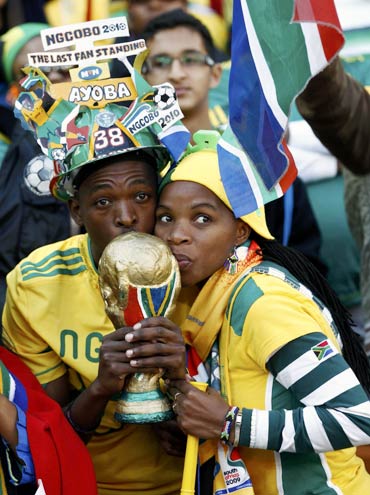 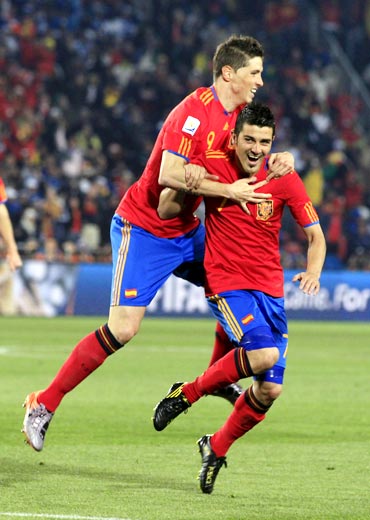 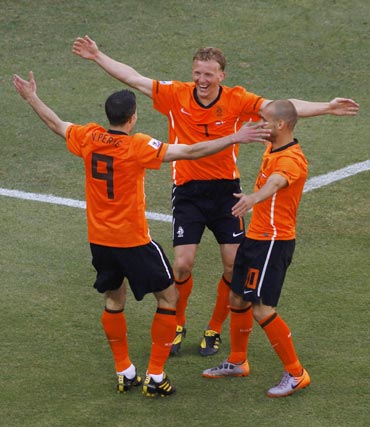