Sign in  |  Create a Rediffmail account
Rediff.com  » Sports » Vijender starts off with a win at World Championships

Vijender starts off with a win at World Championships 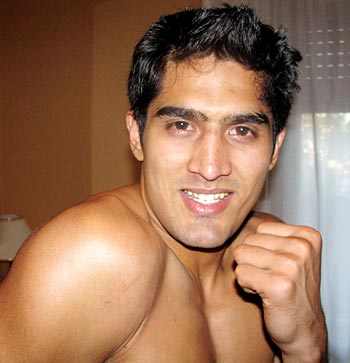 The Haryana-boxer will take on Canadian Steve Rolls, who got the better of local favourite Luca Podda, on September 8, in the next round.

I am relieved and very happy: Vijender 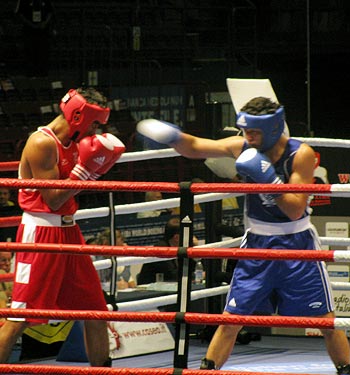 He made it 9-8 in the second round before blanking his rival in the final round to finish 14-8.

"I am relieved and very happy. It's great to start off with a win," Vijender said.