A triumph for France 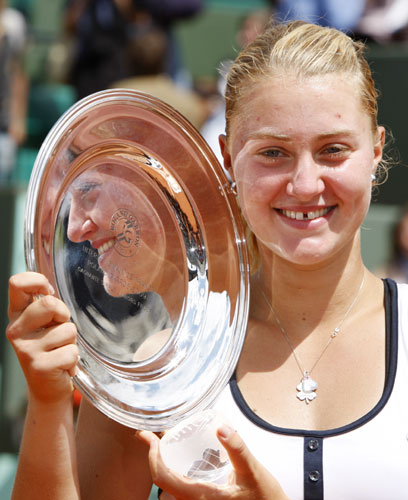 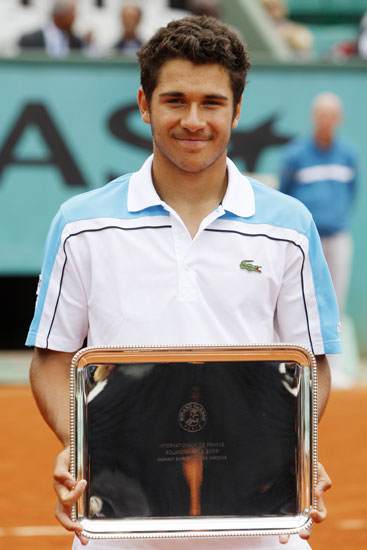 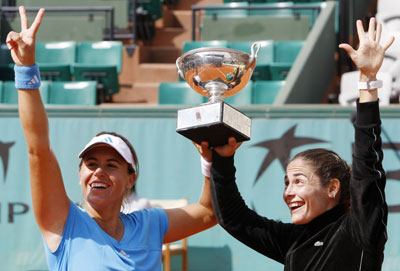 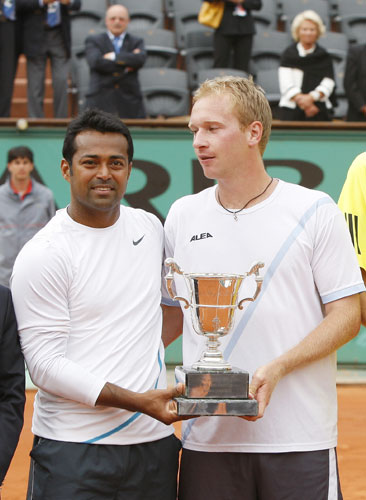 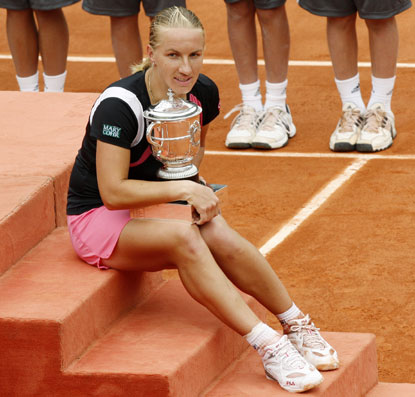 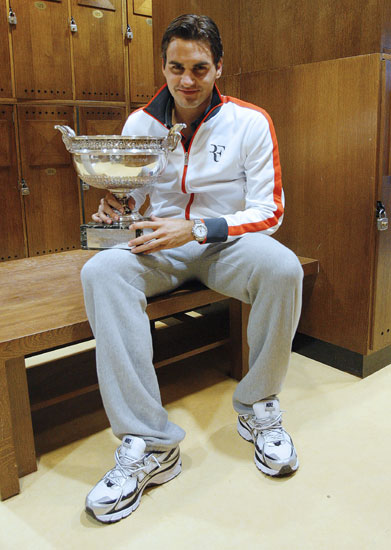