Coutts and Narang 'Queen and King of the Games' 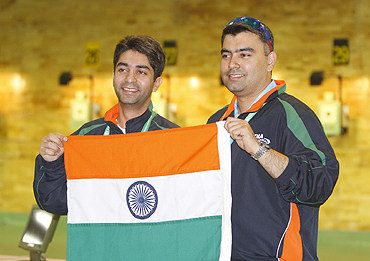 India finished second in the final pecking order, with more than 100 medals, as the curtain came down on the Commonwealth Games, on Thursday.

A record medal haul of 38 gold, 27 silver and 36 bronze medals, the best-ever harvest for the country in the Games' history, helped India climb to a record-high second place and end the multi-discipline extravaganza on a thumping note.

The main haul of these 101 medals came from the shooting range, wrestling mat, boxing ring, archery range and, to everyone's surprise, the track and field.

A look at the some statistics from the Games.

Australia's Coutts and India's Narang 'Queen and King of the Games' 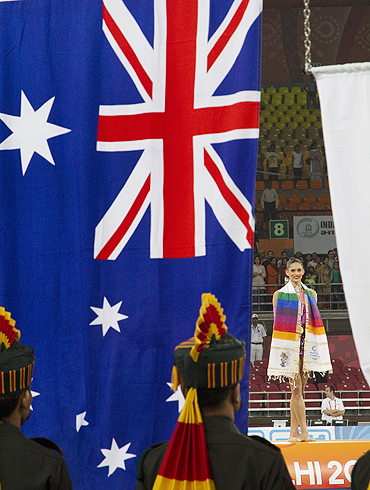 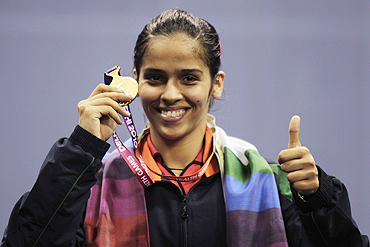 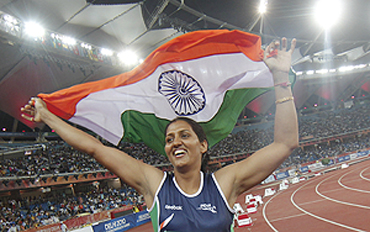 More podium sweeps than ever in athletics 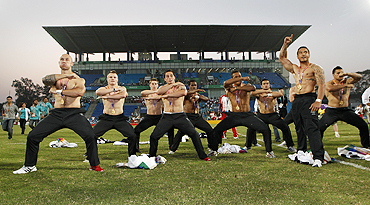