Dutchman Arjen Robben scored twice in seven minutes to steer Bayern Munich to a hard-fought 2-1 win over Freiburg as they moved back to the top of the Bundesliga on Saturday.

Robben, who has single-handedly turned several matches in an outstanding first season in Germany, came to the rescue again, with the Bavarians missing injured Franck Ribery, Mario Gomez and Martin Demichelis and suspended Bastian Schweinsteiger.

Bayern are top on 56 points from 26 matches, ahead of Schalke who have 54 after beating VfB Stuttgart 2-1 on Friday. Third-placed Bayer Leverkusen host Hamburg SV on Sunday.

"It is amazing how he (Robben) has played this season," Bayern coach Louis van Gaal said praising his countryman. "I am just happy to have him," he said.

Freiburg did not look like a team toying with relegation, refusing to be boxed in and boldly venturing forward, coming close twice in the first half through Yacine Abdessadki.

The Moroccan then turned provider on the half hour setting up Cedric Makiadi, who whipped his shot from the edge of the box past keeper Hans-Joerg Butt to give Freiburg a surprise lead.

The winger stepped up and delivered late in the second half when he curled home a free-kick to equalise in the 76th minute before converting a penalty given for a foul on Thomas Mueller seven minutes later for his 10th league goal this season.

Champions VfL Wolfsburg kept their hopes of claiming a European spot alive after winning 4-0 at Borussia Moenchengladbach, with Bosnian Edin Dzeko scoring twice, to move into eighth place on 37 points.

Zvjezdan Misimovic and Dzeko scored either side of halftime before Christian Gentner's unstoppable shot from the edge of the box made it 3-0 on the hour.

Dzeko rounded off the demolition with a fine solo run and his 14th league goal this season to move joint top of the scoring charts.

Bottom side Hertha Berlin's hopes of staying up all but evaporated when they lost 2-1 to relegation-threatened Nuremberg after a stoppage-time winner from Angelos Haristeas.

Angry Hertha fans invaded the pitch at the final whistle, venting their frustration on advertising boards and team benches before being pushed back into the stands by police.

© Copyright 2020 Reuters Limited. All rights reserved. Republication or redistribution of Reuters content, including by framing or similar means, is expressly prohibited without the prior written consent of Reuters. Reuters shall not be liable for any errors or delays in the content, or for any actions taken in reliance thereon.
Related News: Arjen Robben, Bayern Munich, Freiburg, Edin Dzeko, Hertha
SHARE THIS STORYCOMMENT
Print this article 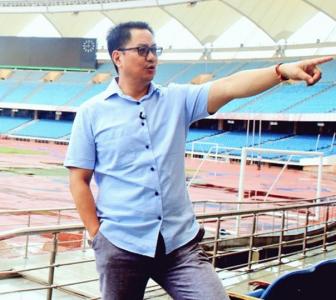 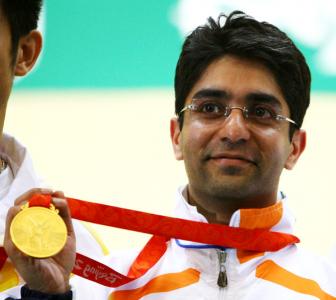