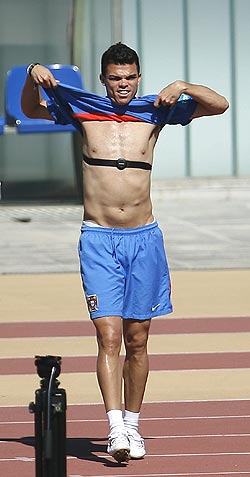 The only player to be dropped from the 24-man provisional squad announced in May was midfielder Ze Castro.

Pepe, who has been recovering from a knee injury he sustained last December, was included in the squad after being cleared by national team doctors and his club Real Madrid on Sunday.