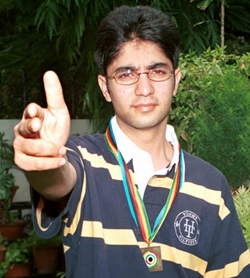 Aussies to bring own security at CWG