The list of candidates to win the 2009 Ballon d'Or award was reduced to 10 men on Sunday, with Barcelona and Argentina forward Lionel Messi the overwhelming favourite. 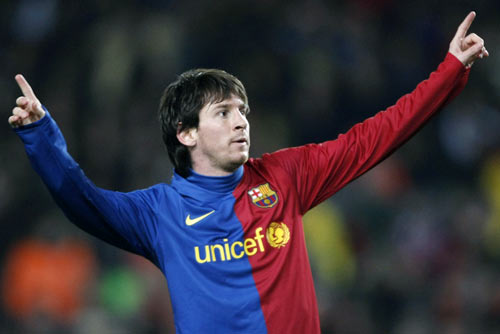 There were no Italian or German players on the original 30-man list. Now there is no French player either with Karim Benzema, Yoann Gourcuff and Franck Ribery all dropped.

Fernando Torres, Frank Lampard and Cesc Fabregas are among the other high-profile casualties.

The result of the vote by soccer journalists to name the winner of the award formerly known as the European Footballer of the Year will be announced on Tuesday.