Indian athletes won a silver and a bronze to wind up an otherwise disappointing show in the track and field events of the third Asian Indoor Games in Hanoi on Monday.

India had to be content with just two medals as none of the athletes won anything on the first two days though the country did not field its best bets in the continental event.

The women's 4X400m relay quartet of Mridula Korada, Jauna Murmu, Mary Thomas and Ashwini Chidananda won the silver with an effort of 3:41.23. Kazakhstan won gold with a timing of 3:39.21 while Thailand took the bronze with 3:41.37.

But their male counterparts of Premanand Jayakumar, Praveen Kumar, Nitin Kumar and PS Srijith were fourth with an effort of 3:13.01.

Prajusha then won a bronze in women's long jump by clearing 6.27m in the final. Kazakhstan's Olgarypakova (6.58) and Yuliya Tarasova of Uzbekistan (6.45) won the gold and silver respectively. Compatriot Reshmi Bose was eighth with 6.09m.

In men's triple jump final, Amarjit Singh was fifth with an effort of 15.68m while compatriot Rakesh Babu was ninth with 14.91m.

On the first day of the track and field events on Saturday, Priyanka Singh Patel finished seventh in women's 1500m final with a timing of 4:43.36. Neelam Jhakar was sixth in women's shot put final by clearing the iron ball to 12.67m.

On Sunday, Nikhil Chittarasu was eighth in men's high jump final by clearing 2.05m. Prajusha competed in triple jump and came up with a best effort of 13.42m to finish sixth. 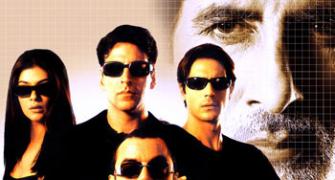 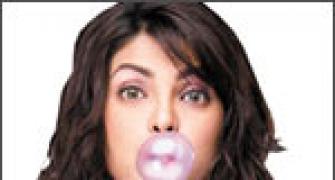 Review: Rashee is Priyanka's show all the way

RIL, Adani to set up solar units under PLI scheme 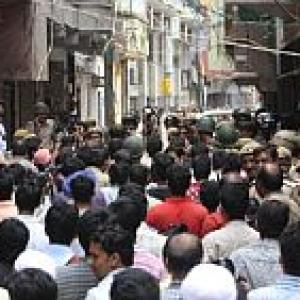