The ceremony, to be watched by an estimated two billion people on television across the globe, will mark the beginning of 1.75 lakh km Queen's Baton Relay (QBR) during which it will travel through 70 countries.

The baton will reach India through the Wagah Border from Pakistan on June 25.

Afterwards, it would travel 25 states and union territories before arriving at its final destination Jawaharlal Nehru Stadium in Delhi.

Commonwealth Games will be held from October 3-14.

The QBR, which has been a curtain raiser for Commonwealth Games since 1958, will take a week to travel through England. 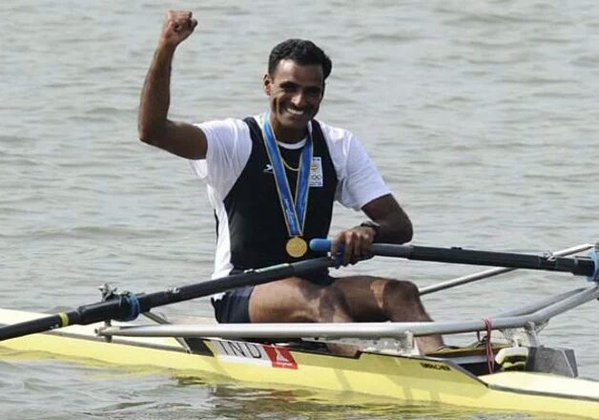