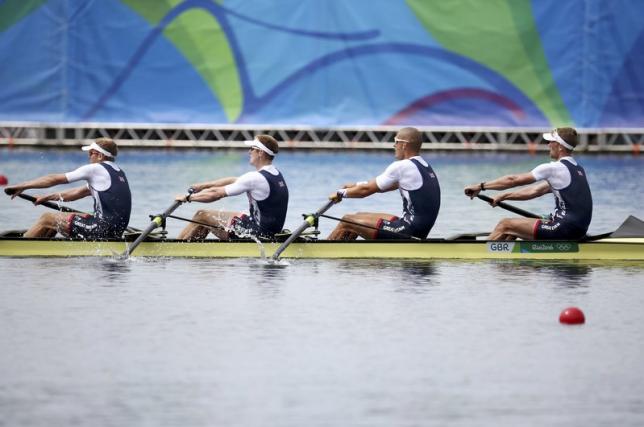 Dushyant won India its first medal in rowing at the ongoing 18th Asian Games, claiming a bronze in men's lightweight single sculls in Palembang on Friday.

Dushyant finished third on the podium with a timing of 7.18.76 as India enjoyed a good beginning to the sicth day of competition.

The Indian had won a bronze in the last edition of the Games, too, in Incheon.

This was India's 19th medals at the ongoing Games and 12th bronze. The country has also won four gold and as many silver.

IMAGES from the UEFA Champions League quarter-final played between Atletico Madrid and Leipzig on Thursday.

'The DGCA, the ministry of civil aviation, Air India, the Airports Authority, all of them together form what I call an organised syndicate' 'In India, it is a fashion to blame the pilot because then nobody asks questions about the...